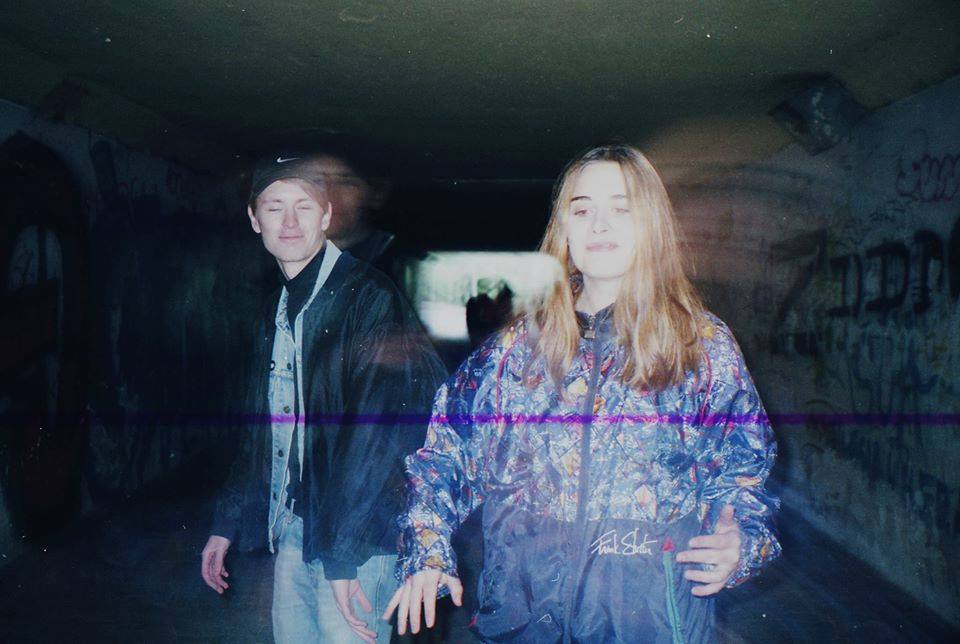 Coals is young duo from Poland under the leadership of Katarzyna Kowalczyk and Łukasz Rozmysłowski. The name of the band is connected with the region they come from – Silesia which is famous for coal mines. They started playing music in September 2014. They quickly made theirselves liked by listeners due to the home-recorded songs they published on the Internet. An exclusive British magazine The Quietus about Coals: „The somewhat creamy quality of Coals‘ music is an experience akin to being wrapped up in cotton wool and sailing away on ebb tides of unperturbed bliss. It could well be down to the silky smooth voice of vocalist Katarzyna Kowalczyk or possibly the multi-instrumentation of Łukasz Rozmysłowski but the net result is gorgeously lush music that increases the anticipation of their yet-to-be released debut album.“ and American Under the Radar magazine about them:“Coals mix in heavy helping of hip-hop beats, creating a hypnotic mix between the dirty club and darkened city streets.“ . Coals are inspired by artists such as Spooky Black, Soap&Skin,Dean Blunt and Sigur Ros. The band have played quite a lot of concerts in Poland and abroad (Iceland Airwaves, Positivus Festival, Reeperbahn Festival, LOFTAS, Tune In Tel Aviv, BUSH Budapest) and they have the support of Icelandic bands (Rokkurro, Myrra Ros) to their credit. They performed on 10thedition of Off Festival which is one of the most important music festivals in the world according to Pitchfork. They also played for popular American radio station KEXP (twice, during the Off Festival and Airwaves)and their composition „Weightless” was „KEXP Song of the day” in September of 2015. They recently recorded a song called “Rave03’”which is the first single from an upcoming album (release sometime in 2017) about childhood.