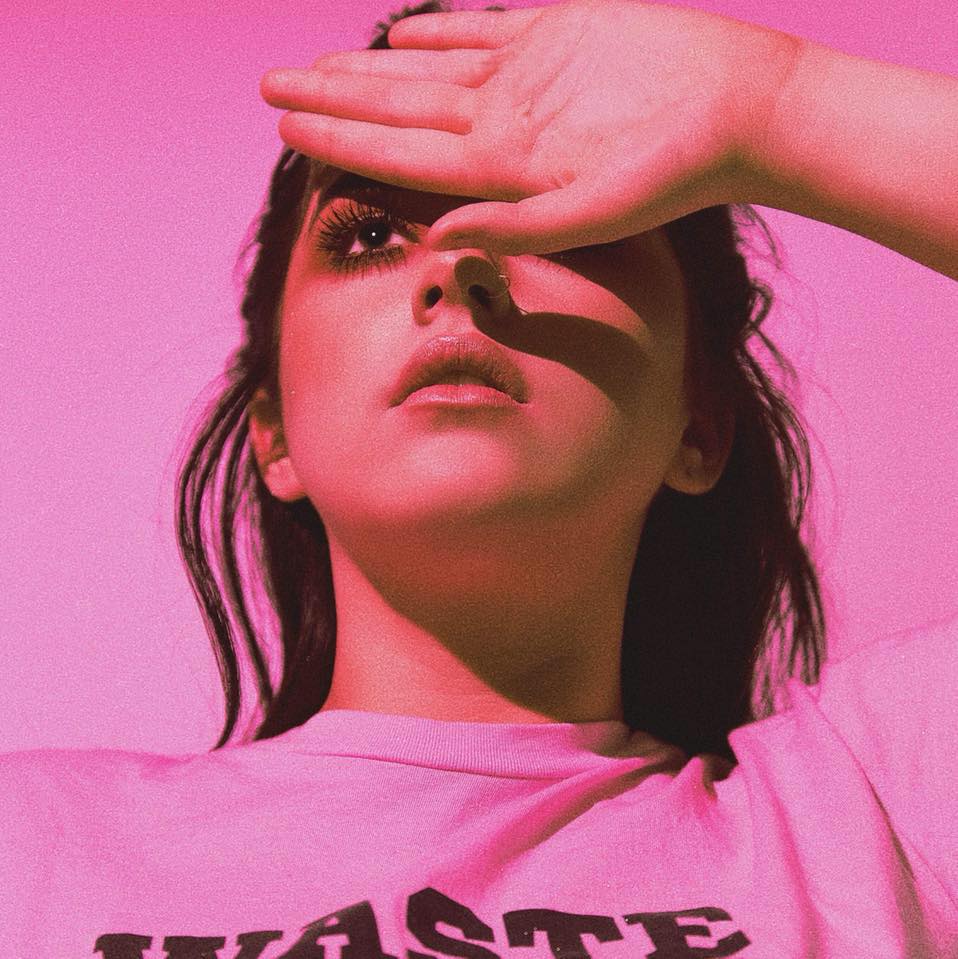 2018 has been an tremendous year for Tia Gostelow with her debut album “Thick Skin” received incredibly warmly all over the globe. This includes a Triple J album feature and Like A Version, serious global play-listing, sold out shows and invitations to Falls Festival and South By South West. Her single Strangers also just clicked over 2 million streams on Spotify.

Tia wrote her debut solo single “State Of Art” in 2015 and was only 16 years old. The song caught the attention of producer Konstantin Kersting (The Jungle Giants/Mallrast) and they recorded it together at Airlock Studios in Brisbane. This was the start of a creative relationship that stuck solid all of the way through the recording process for her debut album “Thick Skin”.

Growing up in the regional Queensland town of Mackay Tia was isolated from a tradional music scene. She turned 18 and made the big move to Brisbane in early 2018. This experience has helped define her sound as she is now well and truly part of the Brisbane music community.

Tia and her band have played a lot of shows now including supporting the likes of Ball Park Music, Frightened Rabbit, The Rubens and Gomez. Her and her band mates have developed a live show to be reckoned with.

2019 couldn’t look brighter with her National album tour announced and presented by Triple J. Her first tour of the US and LA recording is confirmed for March and plans are in place for a mid year tour of the UK and Europe.