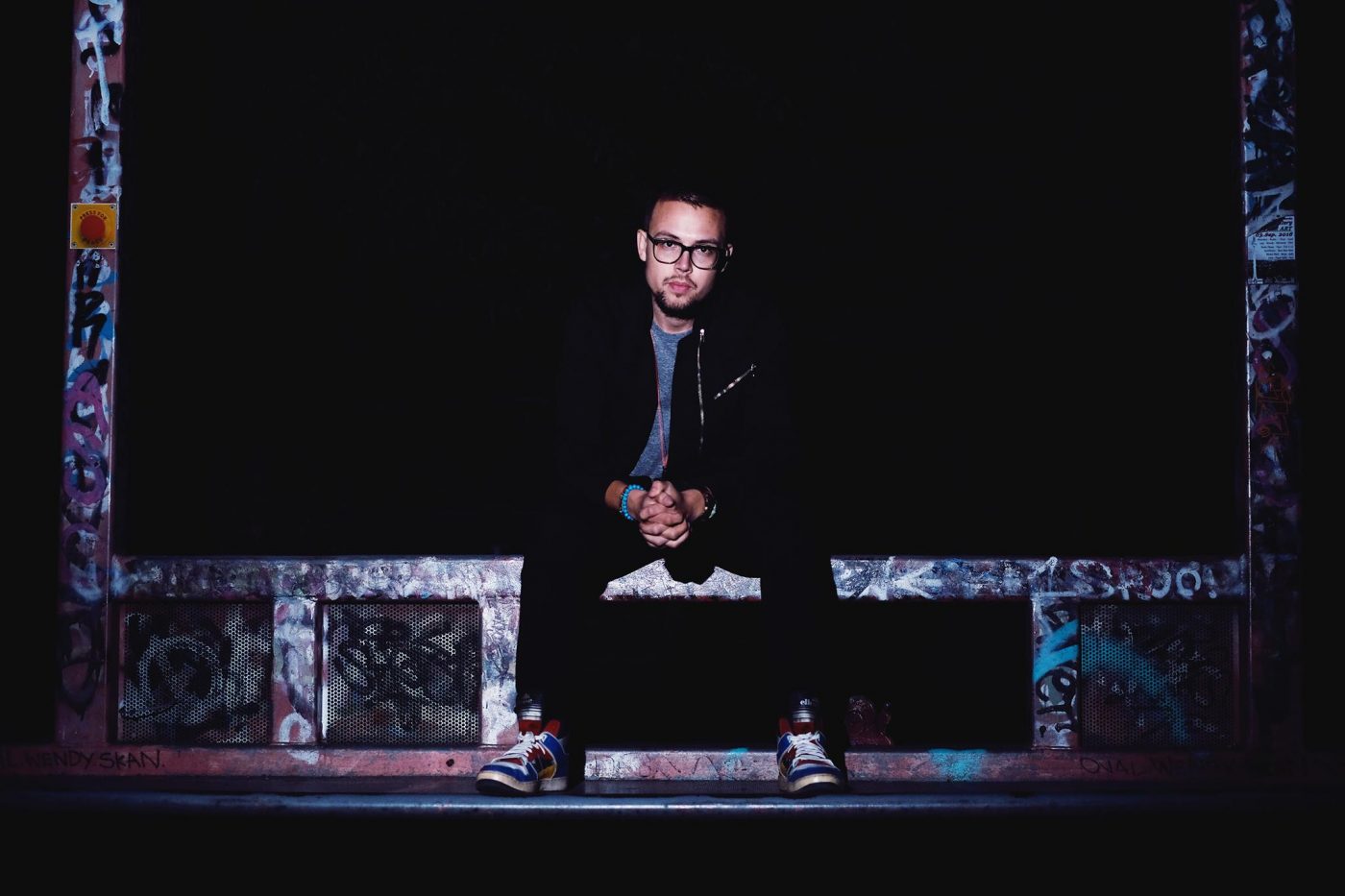 MAGRO is a drummer and producer from Berlin.
With his unusual sound, he creates a fusion of produced HipHop/RnB music and acoustically played jazz.
His project combines many of his musical influences such as Herbie Hancock, J Dilla and Kendrick Lamar. „I want to build a bridge between catchy music and the deep elements of jazz.“

Over the years, Magro has worked with numerous artists as a drummer and producer. Tours and international festival appearances (including Tremplin Jazz Avignon, Jazz Al
Popolo Rome, Women in Music Festival Zambia and many more) have taken him around the world. In addition, he co-produced the debut album by Leona Berlin, which was released by Warner Music in 2018.

In September his new single „15 Minutes“ was released. It features NY MC Stimulus. Later this year, more singles in collaboration with various Berlin and international artists will be
released – including Kenny Wesley (USA), Kileza (London) and Rapturous (Berlin).

We´re happy to have him over the roofs of Neukölln!