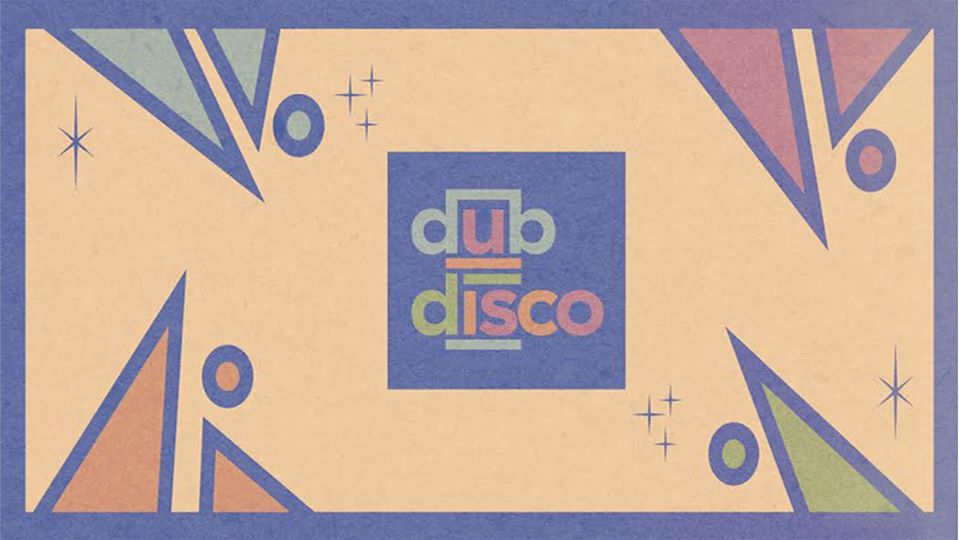 In a time when significant parts of dance music have become unexcitingly homogenous, two drinking and DJ buddies have decided to pierce through and deliver their vision of dance music. With dub being one of the founding fathers of machine-driven music, and disco serving as the timeless and revelational sound that took the dancefloors by storm, Dub Disco was born. Always keeping these influences in mind yet never making them their sole interest, Aussteiger and Serj Nosé have forged their very own style as Djs throughout the years and are delivering their take on what should be heard and played! It’s their uncompromising approach to the music they love and to the craft that is true Djing and producing, that has led them to turn Dub Disco into the kind of label that does things right.