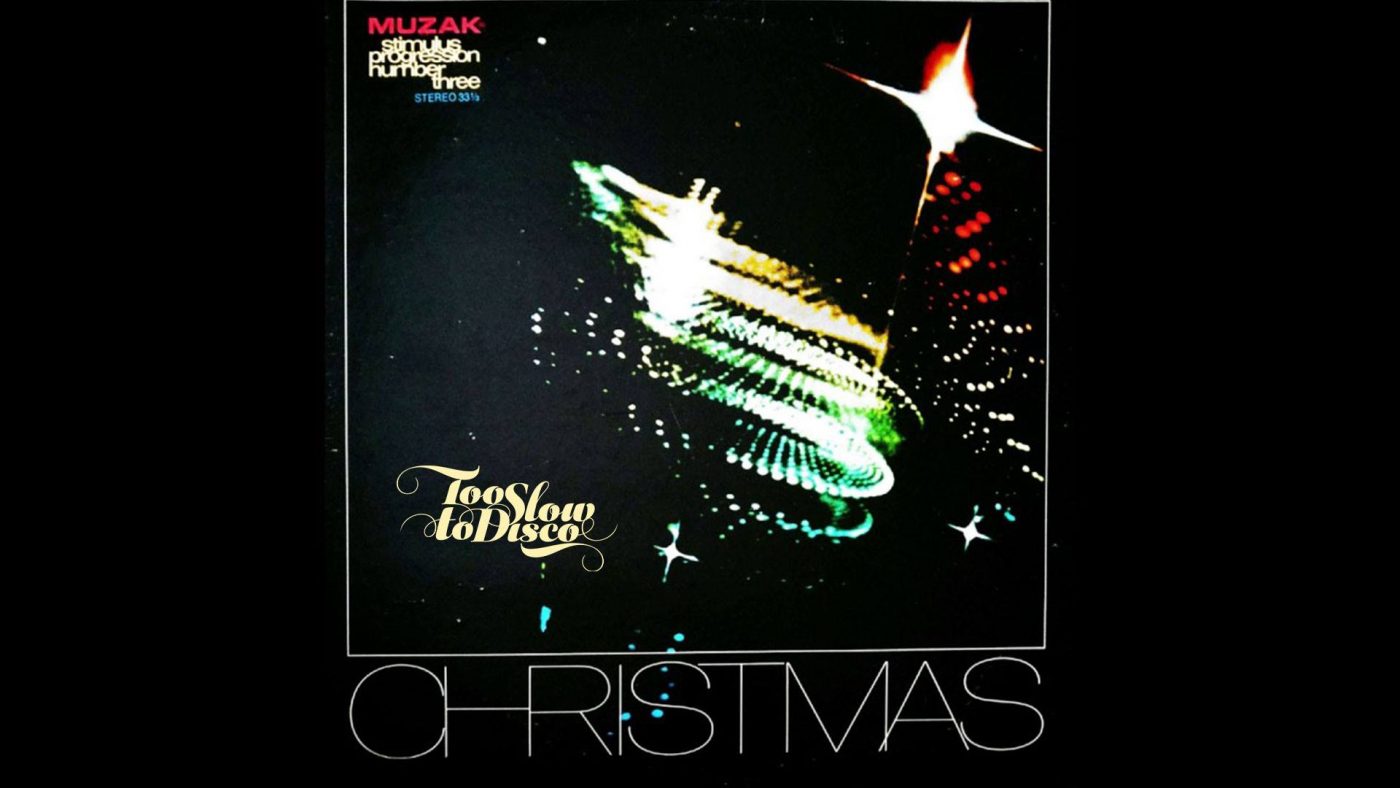 Too Slow To Disco | 22. Dezember | Klunkerkranich

OUTSIDE ROOFTOP MARKET + INSIDE DANCING

We return to our favorite Berlin Rooftop for a special occasion:
a festive mellow evening to warm up your soul and provide you with some good energy before you head home to your family and scream at each other at the diner table

– DJ Supermarkt
your host and head of Too Slow To Disco

– Private Agenda
The balearic duo were DJ Supermarkt’s first and only choice to play a special festive, warm Live set for the occasion. After countless EPs, this year, they released their beautiful debut long player album „Île De Rêve“ full of modern warm electronic pop music. Only today they will mix their own immaculate balearic analogue/electronic-pop material with some classics for the season. It is already the second time the boys play a TSTD party, many of you might remember them taking over The Monarch some years ago!

Private Agenda are a synth-pop duo from High Wycombe, UK and currently based in London and Berlin. Drawing upon new wave, ambient and the eclectic music and fashion culture that defined the spirit of the ‘Balearic Beat’, their productions encompass a forward-thinking production and style sensibility which balances a love of the electronic music underground and the striking immediacy of contemporary pop music.

Echoing their expansive studio sound, the band pair’s live performances have ranged from an energetic two-piece stage show which they’ve toured around Europe with talented newcomers Parcels (Kitsune) and Park Hotel (Fierce Panda) to live PA and DJ performances which have seen the duo take command of the decks at renown clubs, such as Robert Johnson in Offenbach, Chalet in Berlin and Oslo Hackney in London.